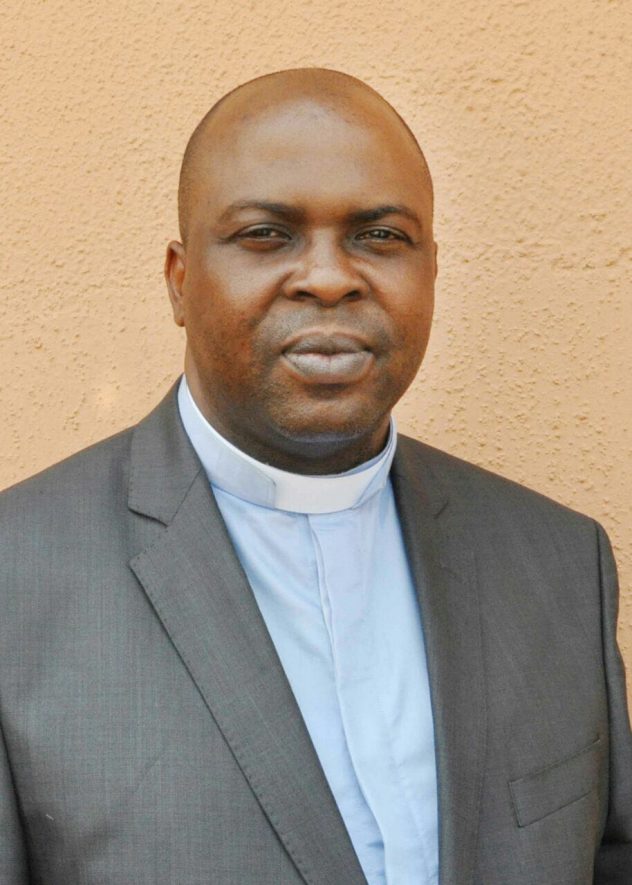 Reverend Emmanuel Peter Akwu was born in the early seventies to the family of Mr. Peter Omale Akwu of Idah and late Achimawo Ogbele of Egume both of Kogi State. They were converted to Christianity by the early Missionaries who came to the then Qua Iboe Mission Hospital, now called Holley Memorial Hospital, Ochadamu in the 1950s.

Rev. Akwu hails from the Amagwalo Atta’Igala Ahebu clan in Aija, Idah Local Government of Kogi State.
He was born into a Christian family and was brought up at Ochadamu where his parents lived. He was baptised on 17th December, 1983 at Ochadamu.

EDUCATION:
He attended Christian Religious Institution Class (CRI) from 1978-1979 at QIC Ochadamu under the Late James Okoliko (Baba Washman). He attended QIC Primary School, Ochadamu and finished in 1984. He thereafter went to the Government Secondary School, Egume and earned the SSCE in 1995. He was then called to the Ministry of Soul Winning for Christ as he proceeded to the Peter Achimugu College of Theology (PACT), Ankpa, where he obtained a Diploma in Theology and a Bachelor of Arts in Theology in 1999 and 2006 respectively. Not done yet, he proceeded to the United Missionary Church for Africa (UMCATC) Ilorin, an affiliate of University of Ibadan, for further studies where he bagged a Masters of Arts in Theological Studies (MATS). In his quest for education, he is currently a doctoral student at UMCATC, Ilorin.

PASTORAL WORK:
Pastor Emmanuel Akwu was employed by the United Evangelical Church, founded as Qua Iboe Church, as a Church Pastor under the leadership of late Rev. J.B. Akoh of UEC Ejule Headquarters Church between 1999-2001. He was thereafter transferred to Ochadamu as a District Evangelist under Rev. G.O. Jacob in Ejule Superintendency between 2001 and 2003. He was serving there when the District grew into a Superintendency status after which he was transferred to Holley Memorial Hospital Chapel as a Chaplain for five months. He was from there transferred to United Evangelical Church, Opposite Federal Housing Estate, Lokoja in 2003 as a Church Pastor and served there till 2008; he was then moved to UEC Lokongoma as Reverend Minister in February 2008 till 2011; and as a Superintendency Pastor at UEC New Layout, Lokoja from 2011 – 2013. Rev. Akwu was then transferred to the Dekina Superintendency from January 2014 – December 2014, when he was asked to move to Lagos Township Superintendency as the Superintendent from January 2015 till December 2016. He has now taken over the leadership of the National Worship Centre, Utako – Abuja, as the Administrator and Minister In-Charge from January 2017 till date.

LEADERSHIP:
To the glory of God, Rev’d Emmanuel Peter Akwu, has held various leadership positions right from his early days in Primary School and Secondary School as Head Boy as well as an EXCO Member in the Fellowship of Christian Students (FCS) at GSS Egume. At UEC Ochadamu, he was the Bible Study Secretary, Youth President and also served as the Brigade Captain, etc. At PACT Ankpa, he was acting Student Union President and later Assistant President. In the course of his Pastoral work, he was a one-time District Evangelist. In Lokoja, he was the Superintendency Sunday School Coordinator and Vice Chairman of the Superintendency; Chairman, Pastors’ Forum in Lokoja City; Vice Chairman, CCN Kogi State; and Secretary, Ejule Area Conference for nine years.

ELDERSHIP ORDINATION:
Emmanuel Peter Akwu was ordained as an Elder on 11th November, 2001 at his home Church, UEC Ochadamu, Kogi State where he was serving as a District Evangelist.

CALL TO PASTORATE:
The call to Pastorate of Rev. Emmanuel Akwu is a divine call by the grace of God. He was called to Pastorate by the United Evangelical Church, Opposite Federal Housing Estate, Lokoja. After fulfilling all the necessary requirements of the Church Conference, he was ordained along with 24 others on 15th December, 2006 at the National Annual Conference of the United Evangelical Church at Mary Slessor Avenue, Calabar.

MARRIAGE:
Rev. Emmanuel Peter Akwu is married to his lovely and beautiful wife, Dcns Esther Eleojo Akwu, the daughter of Hon. Usman Aduku of Dekina LGA in the year 2000. She is a Teacher by profession and serves at Army Children School, Charimaigumeri Barracks, Lokoja. The marriage is blessed with four children namely: Master Favour Ojochegbe, Miss Deborah Ojomona, Dorcas and Beatrice Emmanuel. 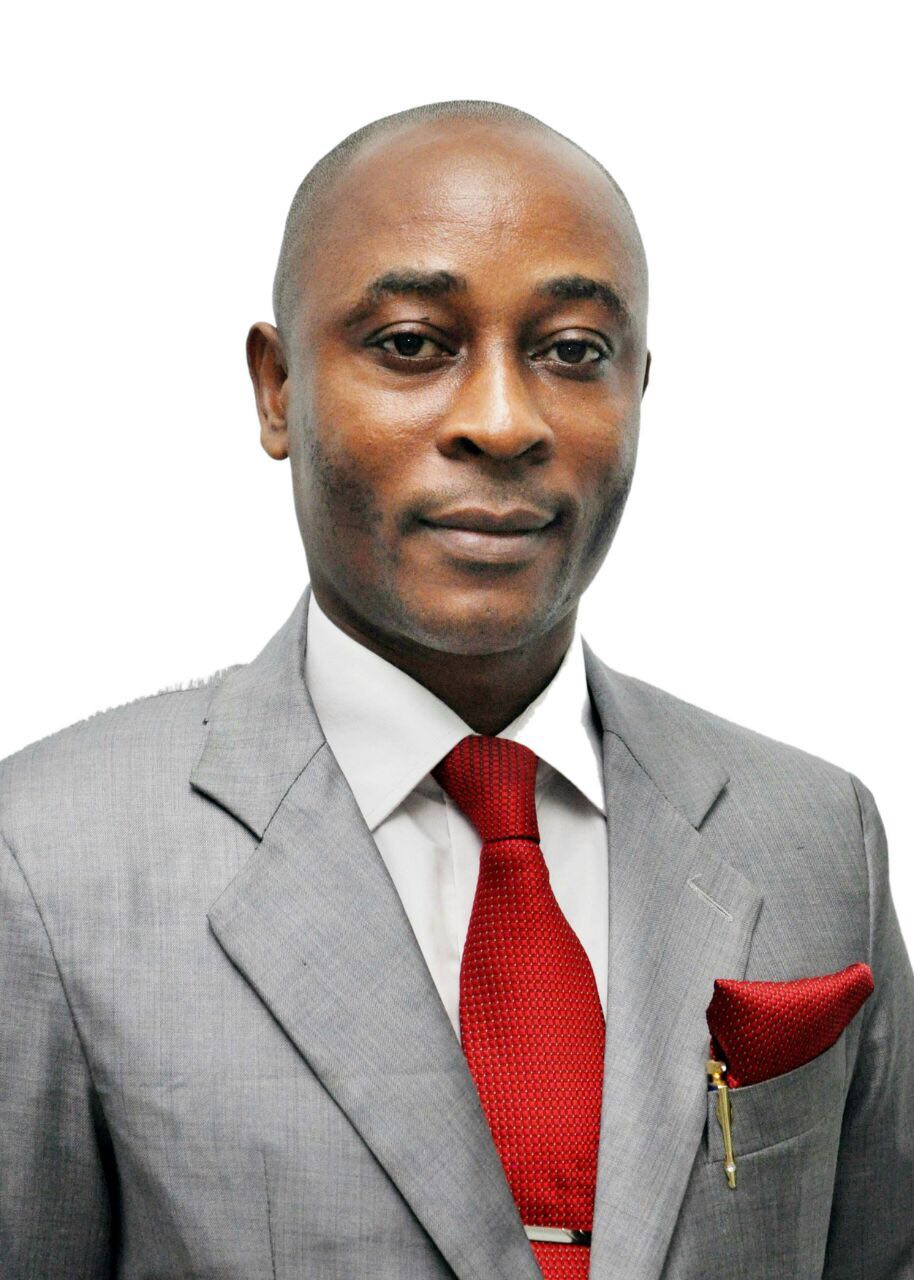